Consider flexible travel dates when looking for the best fares to Matadi, off-season travel or off-peak hours, or mid-week flights are all good options to lower your airline ticket fares. Consider also flying to other international airports in Congo, the Democratic Republic of the : Boma, Lubumbashi, Mbandaka, Mbuji-Mayi, Moanda(CD).

Find cheap airline tickets to other cities in Congo, the Democratic Republic of the 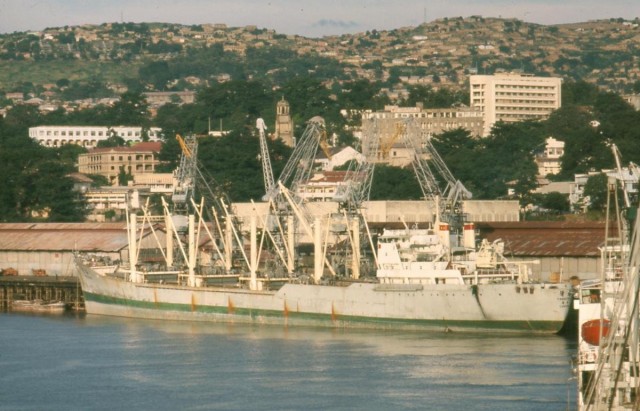