Find cheap airline tickets to other cities in Vanuatu 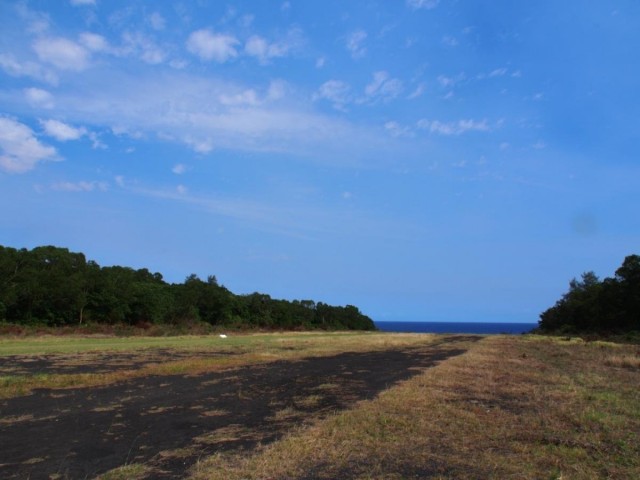