Consider flexible travel dates when looking for the best fares to Asuncion, off-season travel or off-peak hours, or mid-week flights are all good options to lower your airline ticket fares. Consider also flying to other international airports in Paraguay : Ciudad del Este.

Find cheap airline tickets to other cities in Paraguay 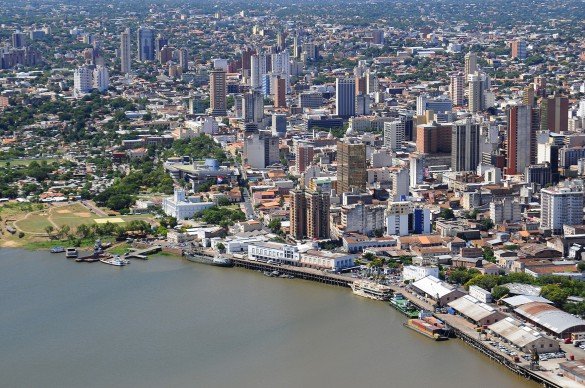