Mobissimo travel website offers the cheapest international flights to top destinations in Asia. In addition to the best deals on flights to Asia destinations, we help you find the best rates to both major and boutique hotels in Asia. 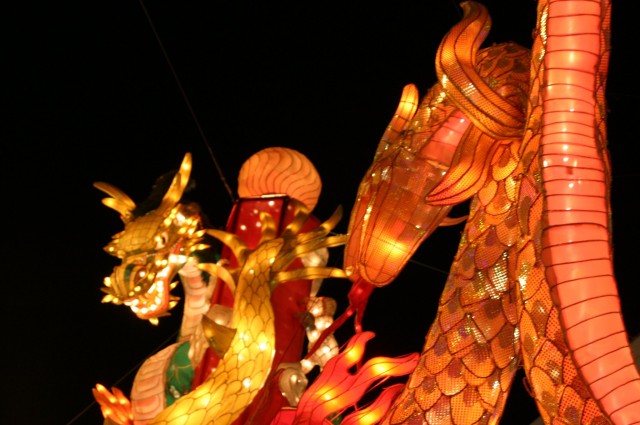